The east of Slovakia will be more comfortable. ŽOS Trnava will reconstruct dozens of wagons for ZSSK

ŽOS Trnava will modernize Bdt wagons for regional transport in eastern Slovakia for 31.85 million EUR. The first wagon will be handed over in January 2022, while the project is expected to be completed in September 2023. All of 35 passenger cars will be restored, and after reconstruction they can reach a speed of 160 km/h.

“The Trnava plant continues the highly successful modernization of this type of wagon, which has also found application in international transport to Austria. The modernization meets the current requirements of the new legislation, the wagon will be homologated according to the valid TSI regulations and UIC regulations,” says Zdenko Lančarič, Executive Director of ŽOS Trnava.

The main differences from the previously modernized Bdteer wagons are the improvement of the wagon’s driving characteristics, the modification of essential chassis parts and the renovation of the braking system with the installation of an electromagnetic rail brake, which shortens the braking distance when an emergency brake is used. To increase safety, new “crash” bumpers on the fronts of the wagons will also be installed, able to absorb more force in the event of an accident.

The renewal of wagons also includes modern technological improvements such as a system for counting passengers, a security camera system and sockets for charging electric bicycles. Standard equipment such as a closed toilet system, sockets for charging mobile phones and WiFi for passengers in an air-conditioned car with a modern look have been preserved. 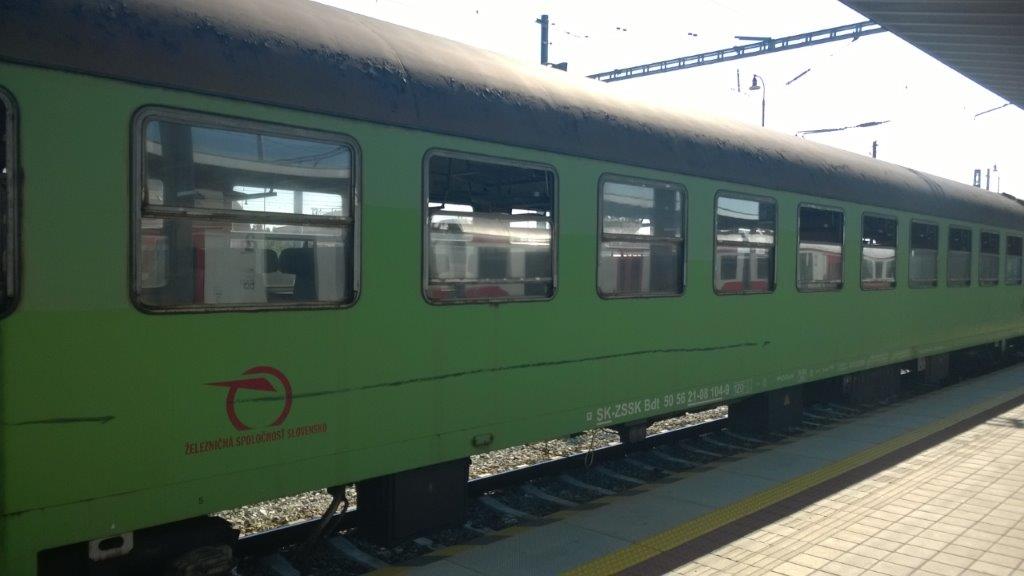 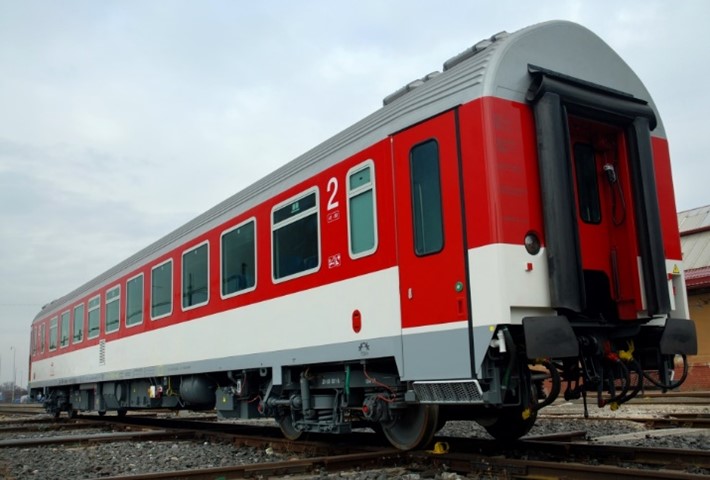 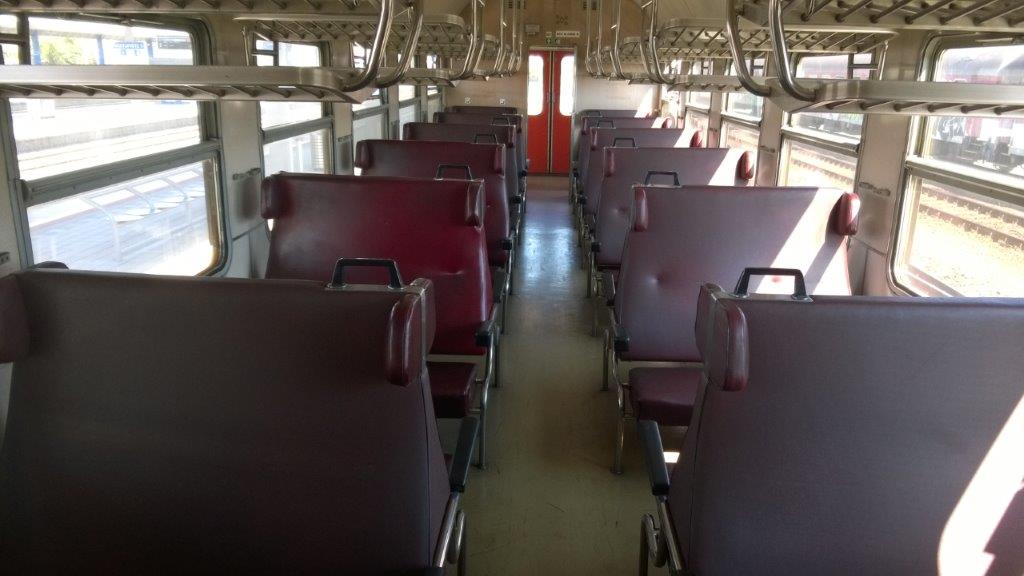 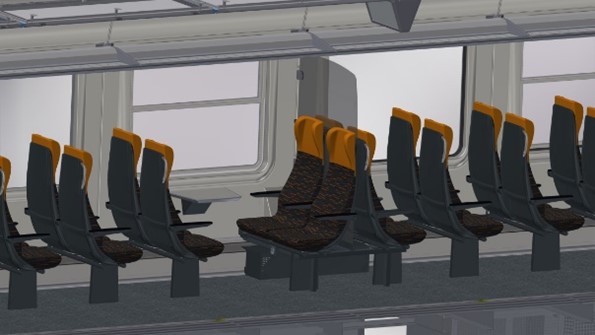